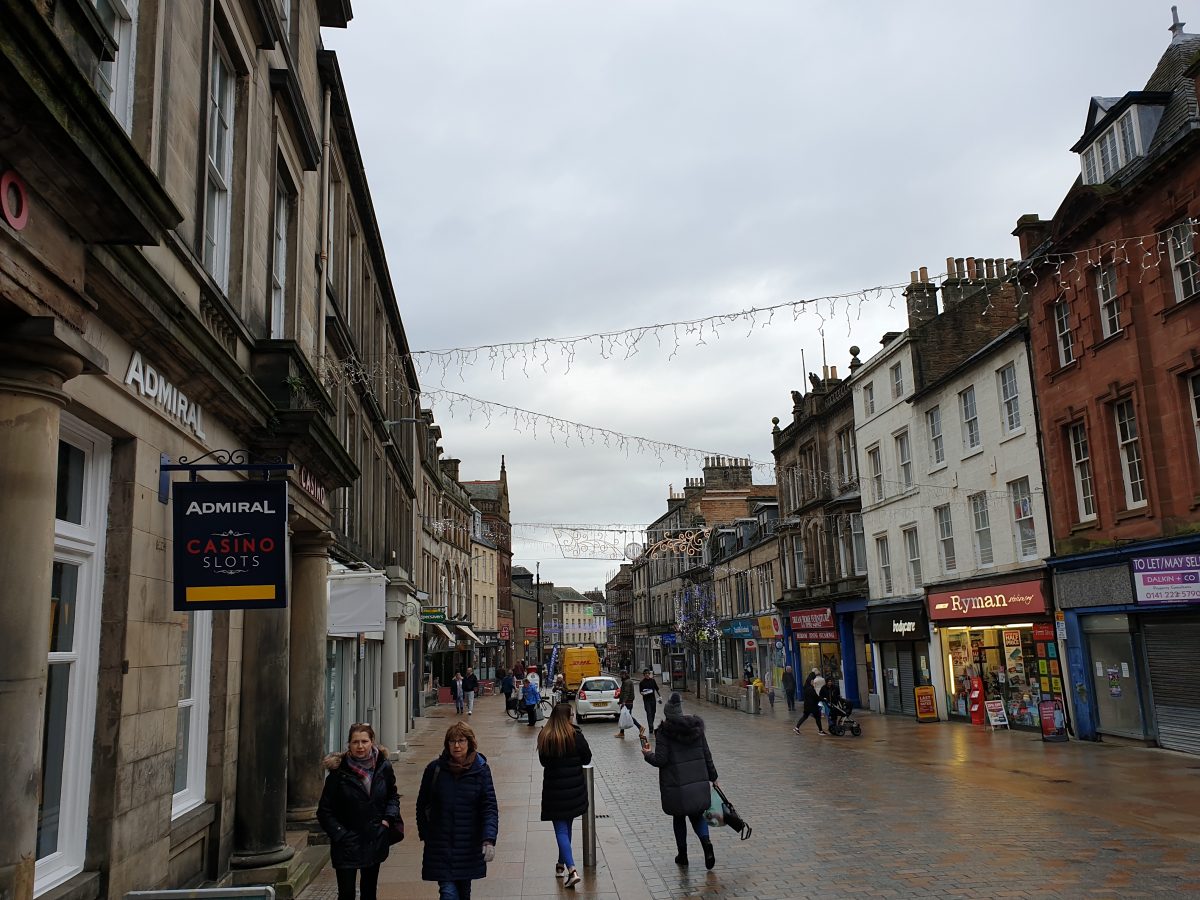 16 thoughts on “On Kirkcaldy High Street”

Today's life lesson - the journey from "there are a few ants over there I should probably deal with" to "my goodness that's a lot of ants" is a surprisingly short one.

Fair play to @johnrobertsAO - dishwasher delivery and installation today was an absolute model of the kind of service culture that all retailer businesses aspire to.

I do try really hard not to comment too much on politics, but no experienced company director can let this 21 tweet stream of nonsense go unchallenged. 1/4

Yesterday I spoke about the amazing contribution Boris Johnson has made to the income of the Conservative Party and on the loss of that asset and the income stream. 1/21

If I were a moderate, sensible Conservative I would be so depressed at the moment.

This terrific investigation from @SamChambersDMC contains one killer line that will make anyone who has ever sponsored a big IT transformation shiver: "it had tried to replicate too much of the functionality from its original system" #beenthere

EXCL: Next is being investigated by HMRC after a series of payroll blunders left staff out of pocket.

Our investigation on the retailer's string of uncharacteristic missteps here: